Today I’ve got a fun and interesting hockey story for you.

It’s the kind of story you hear NHL players talk about after they’ve made it, but today we aren’t talking to an NHL player – we’re talking to a 12-year-old player.

Nate has dreamt of making the NHL ever since he first touched a puck and a stick:

“I’ve devoted my whole life to hockey, and I hope to turn that dream into reality someday.”

His passion for hockey shows any time I talk with him, and his dedication to being the best player he can be is evident. Just take a look at how he found us:

“One day, when I was on the way to hockey practice in Tacoma, Washington, I decided I would listen to a podcast. I looked up hockey training, and the HockeyTraining.com podcast was the one that showed up in the results section.”

How many 12-year-olds are looking for hockey training information over playing a video playing game on their device?

Nate is one step ahead of the game.

When asked why he wanted to start hockey training, he mentioned that he had heard stories from NHL superstars starting to do workouts at age 14. And then added, “So I thought if I start doing workouts at the age of 10, I could get ages ahead of my competition.”

Some look at a 10-year-old kid doing training as too much. Let kids be kids, they say. That’s the wrong way to look at it. 🗣 Let kids follow their passions. 🗣

When we first started HockeyTraining.com, we focused solely on teenagers (14+). We began to receive dozens of requests from parents with eager younger kids who wanted to do some training like they see their favorite NHL players do, so we decided to release a hockey training program for youth athletes.

Now our Youth Training Systems are our bestsellers, and we have thousands of youth hockey players working through them each year. And more often than not, it’s the kid who is bugging the parents to have them sign up for the program.

If a kid loves hockey, why not let them work towards their dream of playing pro? There are many other benefits besides the physical benefits that kids will get from sport-specific training.

Can you guess the #1 benefit that youth athletes get from the training?

Strength? As Nate said, “My legs, core, and upper body have gotten twice as strong as they used to be. I can win a lot more puck battles, even as a smaller guy.”

Perhaps speed? “The Hockey Training Breakaway Speed System has made me ten times faster. I can blow by almost all of the kids on my team.”

Goal scoring? “My shot has gotten a lot harder than it used to. I can hum the puck in from the top of the circles. I have also scored a lot more goals. I think I am averaging something like two points per game.”

Those are all fantastic by-products that Nate has seen from the hockey training, but the #1 benefit is, in my opinion:

And with confidence comes persistence.

“My relentlessness or persistence has gone up, and by that, I mean I never give up on a game. For example, one time, my team and I were losing by two goals at the end of one game, and then I scored two goals in the last minute-thirty to tie the game. I just didn’t give up.”

That is a deadly combination and one that makes a winner on and off the ice.

So, to me, confidence is the #1 factor for making the NHL.

When we hear the best NHL players in the world talk about how they shot 100 pucks a day as a kid, it usually isn’t the accuracy and power benefits from shooting those pucks that lead to success… it’s the confidence they have the next time stepping on the ice, knowing that they can rip it top shelf.

From his quotes above, I do not doubt that Nate will reach his true potential in the sport and, hey, you never know – maybe he will be the next NHL superstar.

Every hockey player out there has the opportunity to put the work in and do the dryland work necessary to gain confidence on the ice. This means if YOU do it, you will be on your way to unlocking your real potential out on the ice.

Which brings me to the Hockey Skills Accelerator System:

After working with thousands of hockey players of all ages over the last 10+ years, we’ve found that three common issues regularly hold players back:

❌ A lack of consistency

❌ A lack of interest and motivation

The sad thing is that these problems are easy to fix, but most players don’t have any framework set up to overcome these challenges.

That’s why we decided to come up with a solution.

EVERY hockey player has the potential to make major strides in their game.

It’s just a matter of having the right tool for the job.

Enter the AC3-System™ – the world’s most efficient and results-based hockey training system designed to help your hockey player accelerate their skill development, 365 days a year.

The magic lies in our 3-pronged approach to providing young hockey players with a well-rounded and complete training program tailored to meet their unique needs.

Here’s a closer look at what you’ll find…

The AC3-System™ was designed by hockey performance specialist Dan Garner. Coach Dan has worked extensively with thousands of players from every level up to and including the NHL. Everything that you’ll find inside is backed by science and years of field research from one of hockey’s premier training minds.

The most effective training programs work in the long run. Stringing random programs together without any coherency rarely leads to any real progress. The AC3-System™ was created to help your player make consistent and steady improvements in their hockey performance year-round (even during the “in-season”).

Unfortunately, all youth hockey players struggle with motivation now and then. ‘Just going through the motions’ is an easy trap that many players fall into. We know that results increase tenfold when the right mindset is in place. In addition to the latest physical training protocols, the AC3-System™ comes complete with various motivational strategies designed to help your hockey player stay driven and dedicated to the game!

This is for serious hockey players only. So if that’s not you, then you’d be much better served not wasting your time on something you will never really use. Otherwise, if you’re in, tap the link below to learn more:

>> Yes, I Want To Learn More About The Hockey Skills Accelerator AC3-System™ <<

Nate is a AAA player who models his game after Nathan MacKinnon and hopes to be as good as him someday. He has goals of being drafted into the WHL, but his short-term goal is to keep playing for his AAA team and succeeding on the ice.

After talking with him, I know his passion, determination, intelligence, and confidence will allow him to keep working towards his dreams on and off the ice. Go get it, Nate!

Skating Mechanics To Improve Your Speed 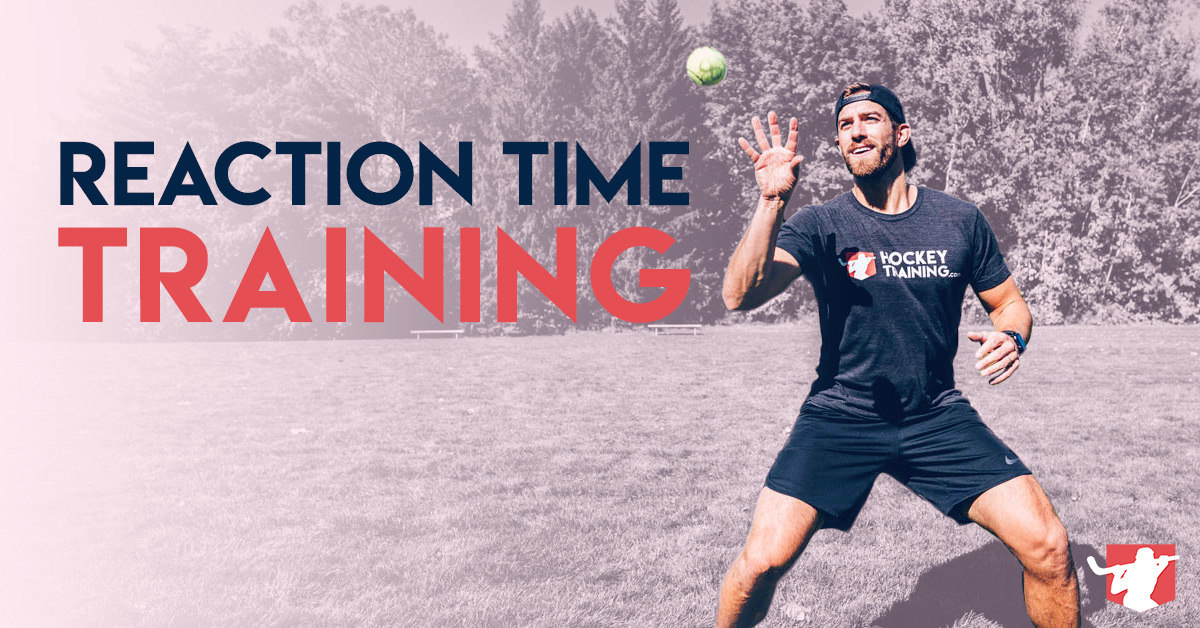 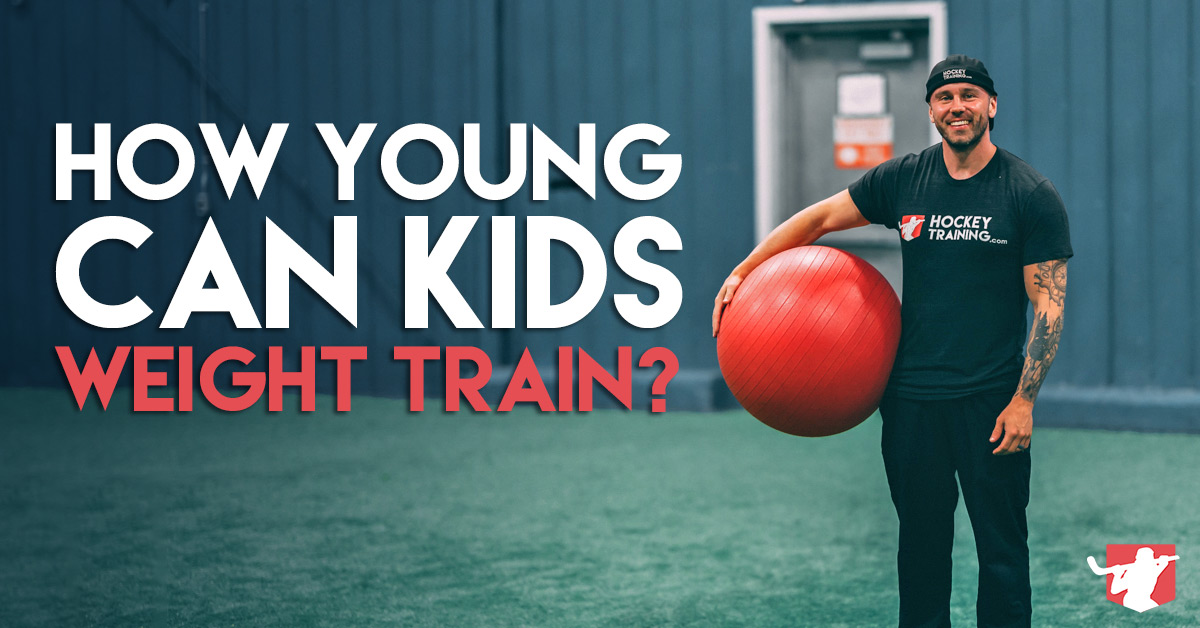 In today’s article, I want to give you straightforward answers on all of the most common questions we… 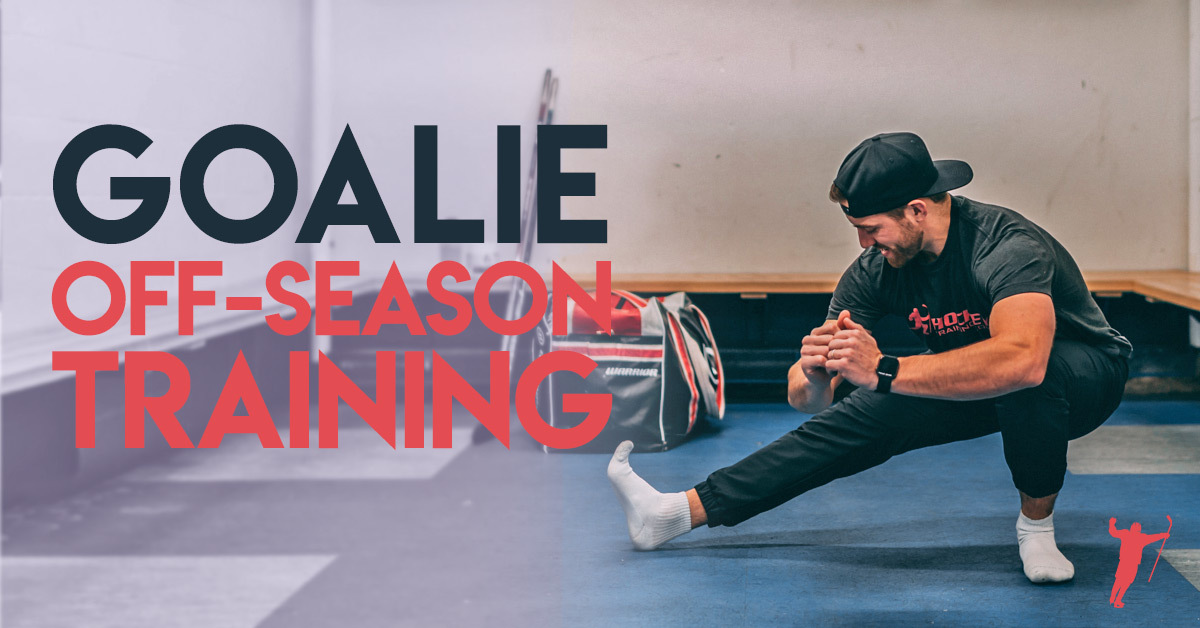 In this article, I am going to show you the best way for hockey goalies to train in…