How To Schedule Your Off-Season Hockey Training

The term “periodization” simply represents the process of organizing your training into phases. These phases are placed in a logical order for the purpose of optimizing your long-term hockey performance, avoiding psychological burnout, and preventing injury.

Periodization is a highly, highly complex topic that encompasses the manipulation of a wide range of training factors, including but not limited to:

Among many other equally important factors. It is an irreplaceable, totally “make or break” component of your off-season programming that is relevant to hockey players of all levels. There are many different periodization models.

People who would consider themselves novice trainees in the gym likely will not need any strict periodization strategy as it won’t impact how much gains you make to any significant extent (newbie gains come no matter what you do).

But at a certain point, when you become an intermediate and/or advanced trainee, the organization of your hockey training becomes much more relevant and will make a difference in your long-term progression as a hockey athlete. The most popular periodization models are:

GPP is intended to provide balanced physical conditioning in endurance, strength, speed, flexibility and other basic factors of fitness, whereas SPP concentrates on exercises which are more specific to the particular sport, in this case, hockey.

For example, building up hockey athletes from the ground up with their GPP is nearly identical. They need to get strong, they need to get bigger, they need to have some mobility, and they should have a well-balanced approach to conditioning including aerobic, lactic, and alactic workouts.

This builds up what you could refer to as GPP, or, general fitness.

Once you have a good level of general fitness, now is the time to focus on more specific outputs in hockey.

For example, optimizing the stride length and stride frequency for your speed out on the ice.

Or, optimizing the explosive hip turning and shoulder flexion/extension for the slap shot.

Or, lower body horizontal power production for your explosive “starting speed” out on the ice… I think you’re getting the point.

In essence, GPP is an opportunity for individuals to participate in low-intensity movements that improve all-around conditioning.

This may include improving body composition by losing body fat or increasing functional lean body mass. Another benefit of using GPP is to teach basic concepts of hockey such as proper foot contact and correct foot and body positioning during different skill movements.

This will help the hockey athlete become more proficient when they perform their actual sporting movements out on the ice once the off-season is over.

SPP is a continuation of GPP, but with more of an intention on the actual sporting skills.

When used in the earlier phases, SPP can be helpful to correct past injuries, postural problems and improve neuromuscular skill. SPP can become more important as the athlete’s progress through several annual programs.

Once the individual has some experience within a system, more of the focus can be translated to SPP work as it allows the athlete to remain closer to the actual sporting performance physical characteristic qualities that you’re going to need out on the ice.

As stated plenty of times in my past blogs and videos, from an energy system perspective, I like to utilize tempo runs for aerobic GPP development.

From there, I have analyzed the needs of hockey from a physiological, kinetic, and bioenergetic perspective to know what we need to do to ultimately work my way from GPP into SPP when the hockey athletes are ready for it.

In the off-season, you need to focus on GPP early, and eventually work your way into SPP to get yourself ready for the competitive season, camps, and/or tryouts.

What is most important here is that you see the overall periodized structure because that is what this blog is all about. Creating phases, not individual workouts.

Here’s the step-by-step process and what I want you to see and know:

Putting It All Together For You

We want to make this as easy as possible for you.

I have exact workouts and exact periodization models for your weight training, speed training, conditioning training, mobility, and fatigue management all covered under one roof in this year’s Off-Season Hockey Training Program.

So if you want complete confidence that your efforts are going towards the most productive off-season possible for you this year, check out the Off-Season Domination program, I include different periodization models that make it work for anyone, anytime.

10 Tips For Hockey Grocery Shopping on a Budget 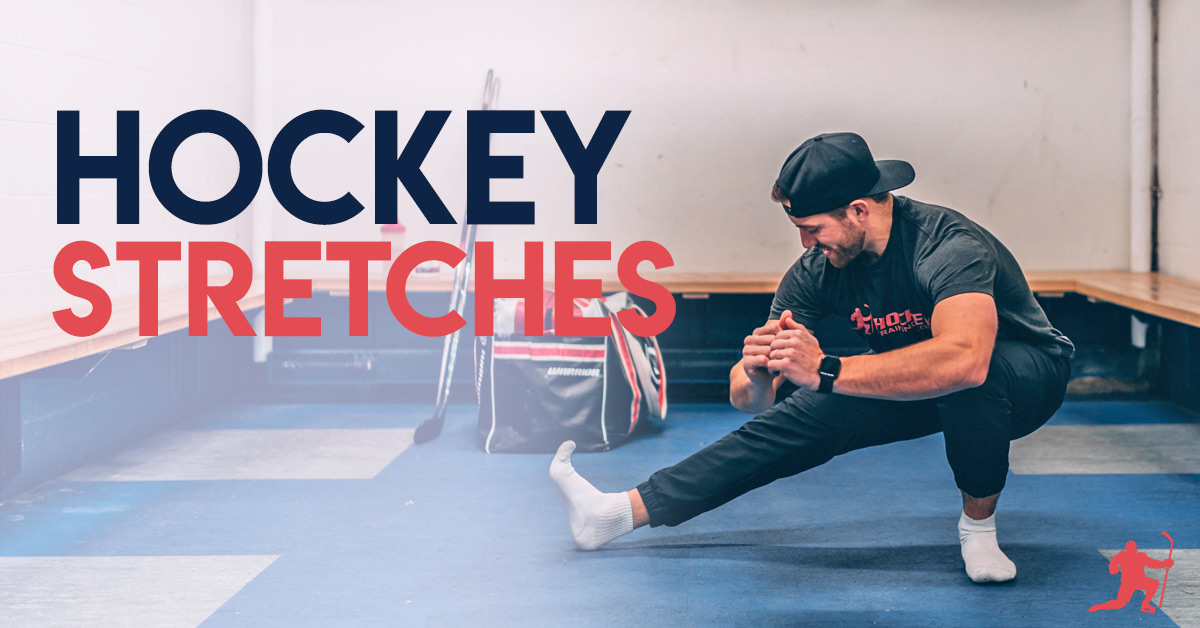 Hockey Stretches To Improve Your Performance 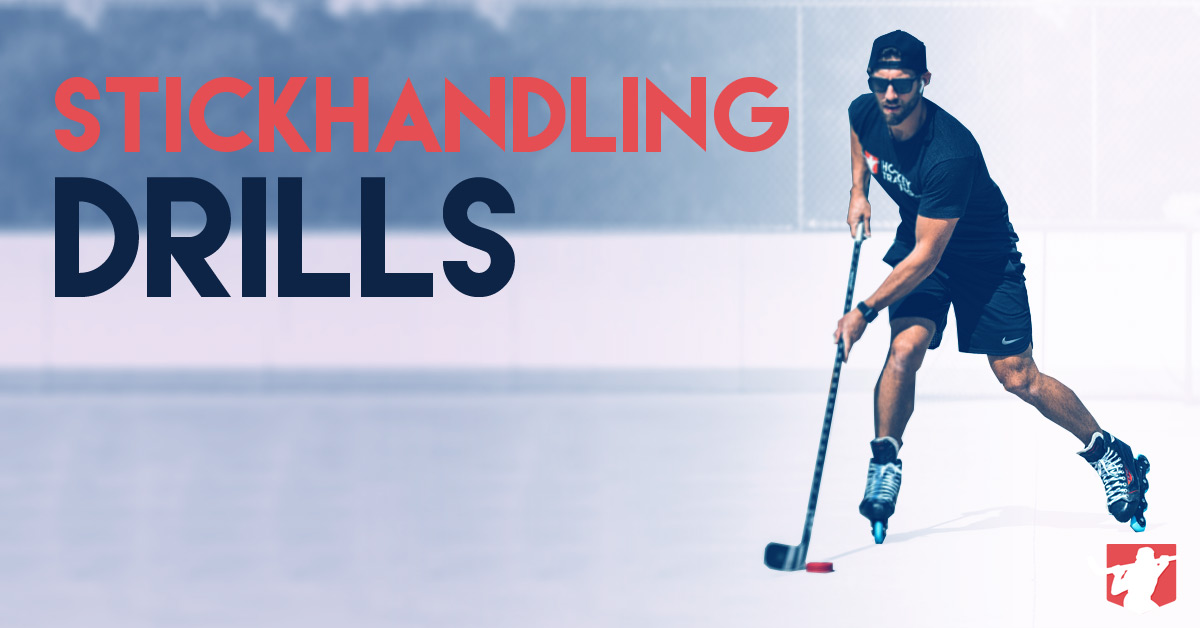 31 Hockey Stickhandling Drills For At Home

Do you want to get better hands on the ice? Are you looking to improve your stickhandling skills,… 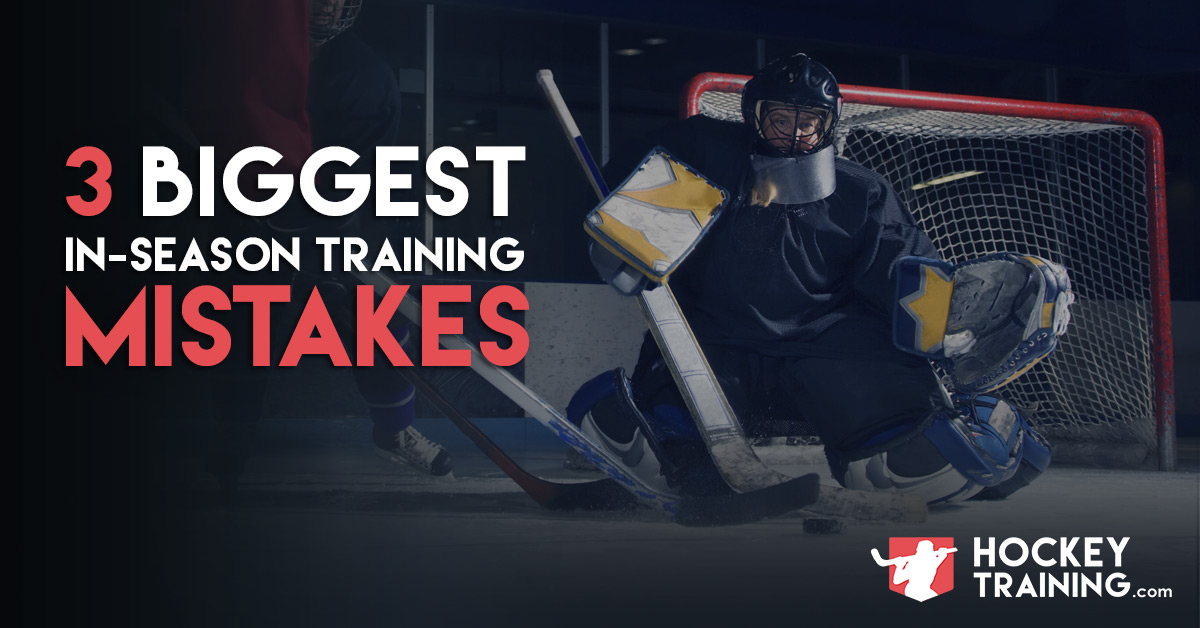